After a lot of hard work, we’re very proud to say that ‘Staxel 1.3 – Friendship Update’ is now live! Let’s take a look at some of the new content you’ll be seeing in game.

The main aspect of this update is adding more depth to the villagers. You can now build relationships with your neighbours by talking with them on a regular basis, giving them gifts, doing them favours and completing their ‘Friendship quests’!

Befriending a villager comes with certain benefits; when you get to know them well you might receive some special gifts, and if you take a liking to one villager in particular, you can even invite them to become your roommate! It’s important to choose your best friend carefully though, as you can only have one roomie at a time! 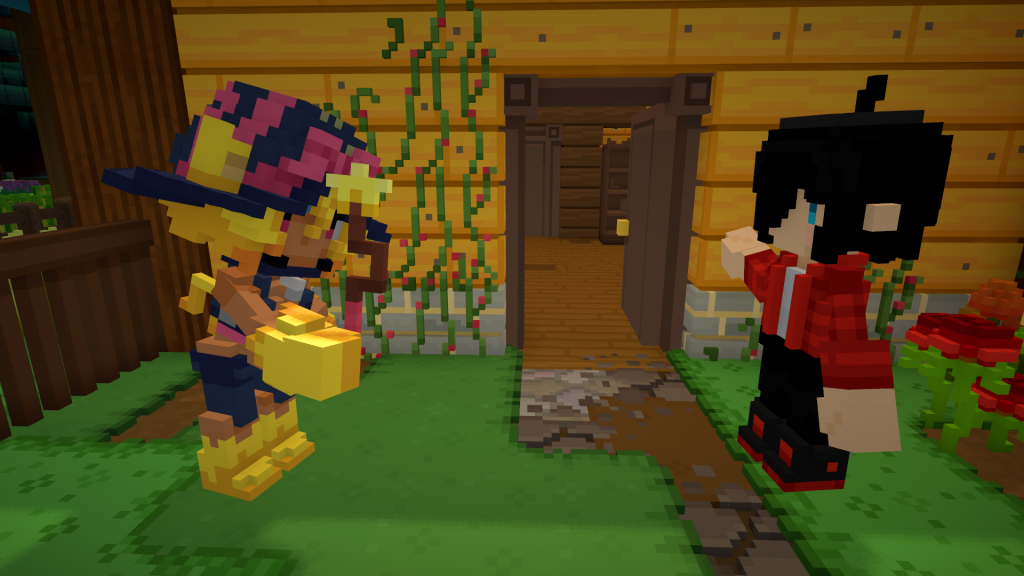 Along with all their new dialogue, the villagers’ daily behaviour has been upgraded too. You might find villagers doing more day-to-day activities like shopping in the local store, or having conversations with each other. We’ve found that these changes breathe much more life into the village, and Leif seems pretty happy about it too! 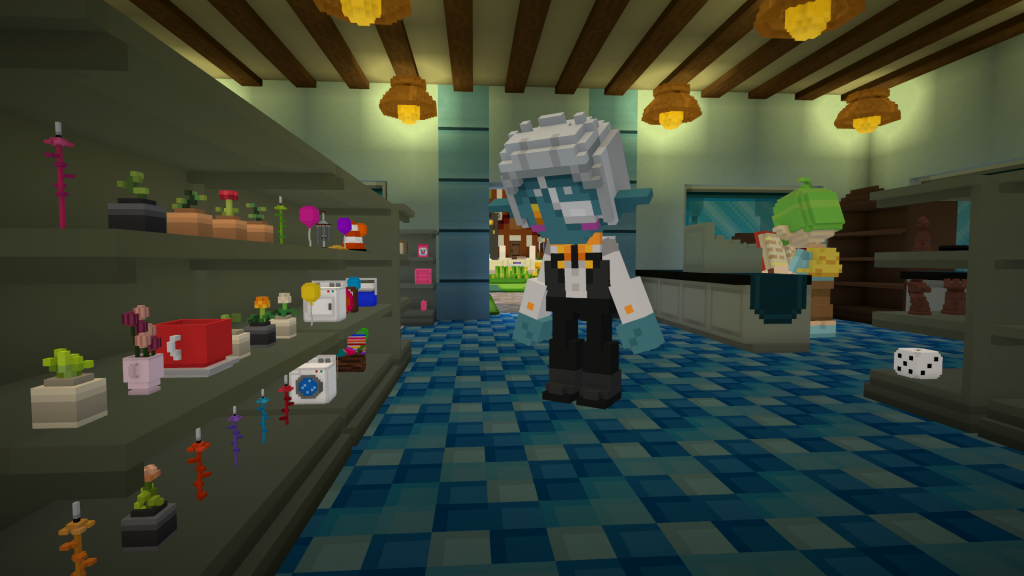 Villagers each have special ‘Friendship quests’ for you to complete, if you choose to. I certainly don’t want to spoil the fun by going into detail here, but I will say you’ll really be seeing your neighbors’ personalities come out with this update. Each villager’s quests are unique to them, so by helping out you’ll learn more about them and build a stronger relationship to boot! 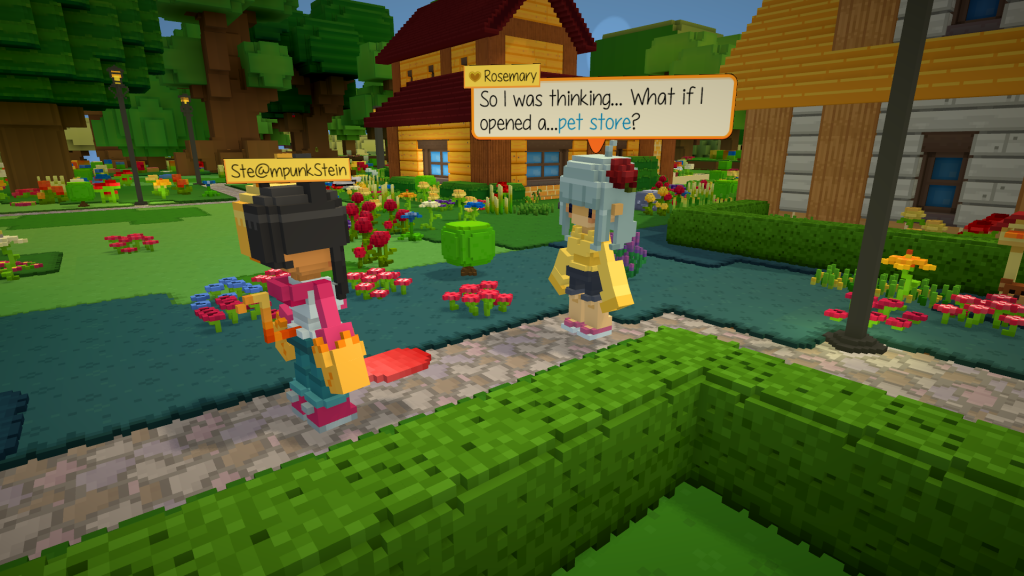 We’ve added a new fully-fledged Springtime festival, along with a ‘mini festival’ of sorts. Of course, I’m not going to reveal too much about either of these, but what I will leave you with this cheeky sneak peek. 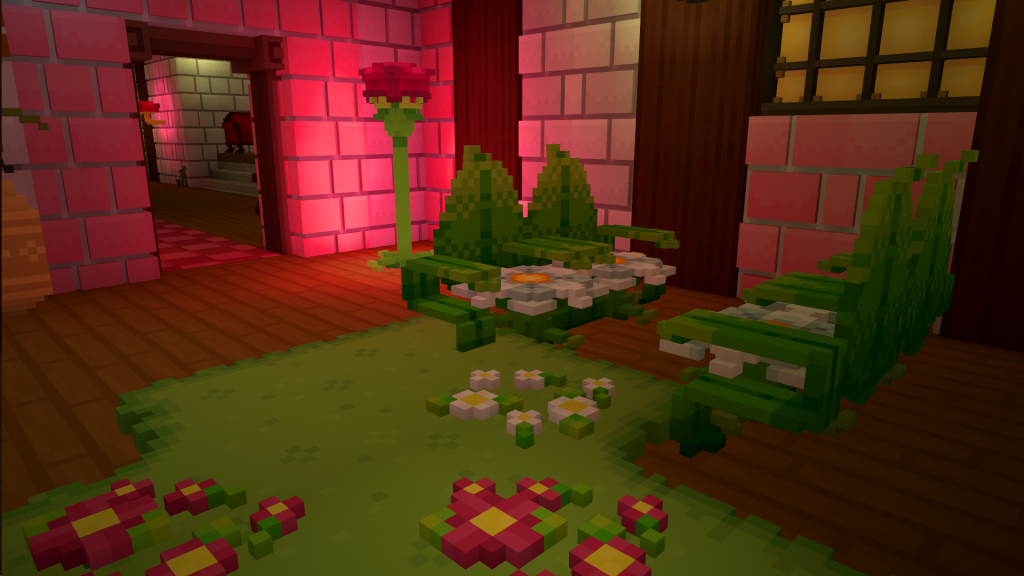 Along with all these new systems, we’ve also added a lot of new content too. New outfits, accessories, furniture pieces, toys, and even new pets! Some of the new gear can only be collected in specific ways (for example, completing friendship quests), so I’m sure all of you collectors will have a blast gathering all the new loot!

This isn’t all you’ll find in 1.3 though, for further information on the changes you can read the changelist below (note that this isn’t an exhaustive list). The best way to find out what’s new is to update Staxel and give it a spin! We’re all pumped with how it’s turned out and can’t wait to see what you all think of it. Have fun!

Plus countless other minor changes lost to the wind.